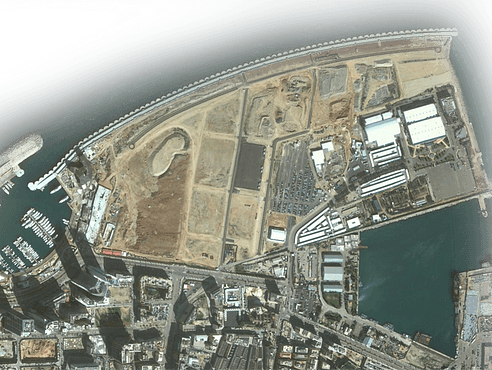 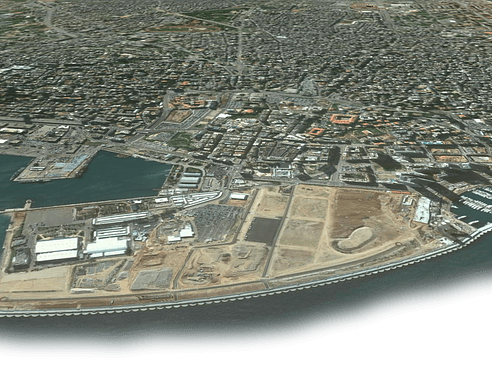 As a member of a design team including Skidmore, Owings and Merrill (SOM), Parsons Brinckerhoff and Sasaki Associates, IDEA partook in the planning and conceptual transportation design services for one of the largest reconstruction projects in the world  today.

Sectors A & D of the Beirut Central District cover an area of 608,000 m² of land reclaimed  from the sea with a built-up space of 1.6 million m². The project features a new financial center, a park, two marinas, waterfront development, a corniche, several car parks and an  ottoman wall to be preserved.

The  challenge  of  this  project  is  to  build  a  modern  sector of the commercial and financial districts of Beirut, and yet to integrate it with the ancient city that was being rehabilitated. However, the team established the subdivision into commercial, residential and office sectors, block and parcel definition, building heights, setbacks, and all the elements of the master plan including landscaping. In addition to these, the team investigated the traffic implications, the parking requirements, as well as geological and geotechnical studies, both within and outside the site.